For a number years the Fletcher Prize was awarded to one of our exhibitors at the Woodstock Christmas Exhibition.  It was named after Fletcher’s House which houses the Oxfordshire County Museum in Woodstock. This prize was instituted in 2001 as a gift from the late Mr. and Mrs. Anthony Smith, and until 2015 was continued in their memory by their daughter, Helen Hardy. Funding for this prize ended in 2015.

To continue  promoting these ideals, and honour the excellence of our designer makers, the Board agreed that the Guild continue to give a prize, called the Guild Prize of £100.00, with the winner and runners-up being announced at the Private View at the Christmas Exhibition. This was awarded as such in 2016.

In 2017, the Guild decided to rename the prize as the Audrey Blackmann Prize, in honour of a former member of the Guild who arranged for some royalties due to her to be paid to the Guild. Audrey was a ceramicist whose work inspired a friend to develop a special porcelain clay suited to her delicate work. This became a commercial product that attracted the royalties payable to the Guild. 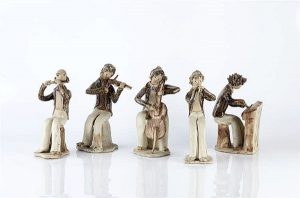 The prize is awarded to the maker of a piece of work that is considered to be outstanding in innovation and good design, and where the material of the piece is used in an exciting way. The winning piece of work, and that of the runners-up, are displayed throughout the Woodstock exhibition, but afterwards the winner is free to sell the piece.

Prize winners in the past have included: ceramists, textile artists, furniture makers and wood turners, glass workers and jewellers.

Past judges have been drawn from national and local people in the field of art and crafts.

At the suggestion of  member Jeanne Jackson, the OCG Board decided to focus this year’s award on a piece inspired by an object in the Pitt Rivers Museum, Oxford, based on a visit or Internet encounter. The award was judged by two staff members from Pitt Rivers and the Director of the Oxfordshire Museum,  during the opening of the 2021 Christmas Exhibition.

The 2021 Award was given to the piece created by Helen MacRitchie, a felt bag beautifully decorated with decoration inspired by a Samurai costume. 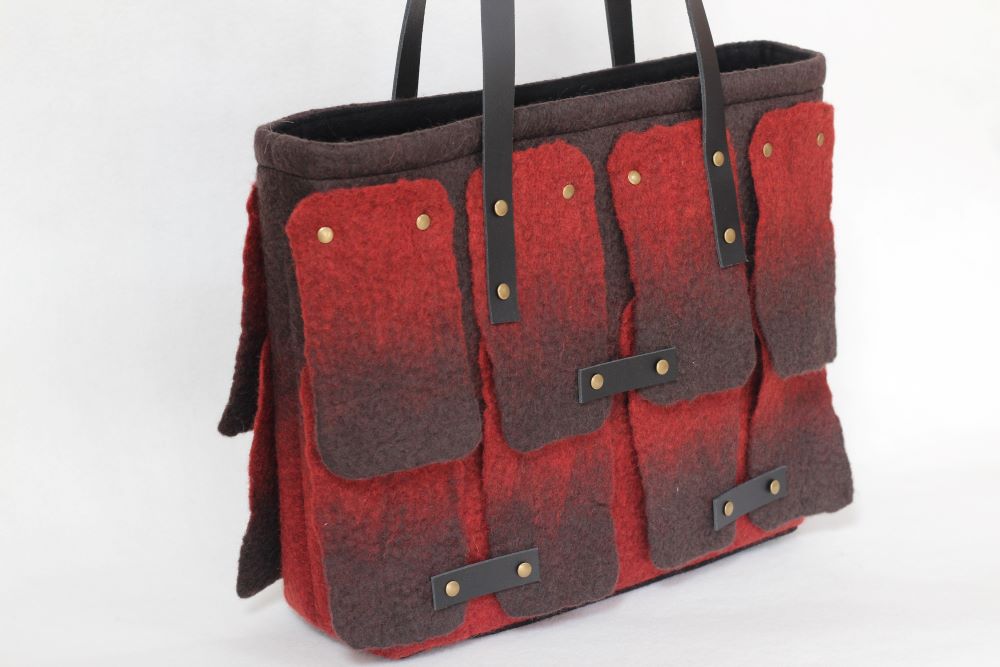 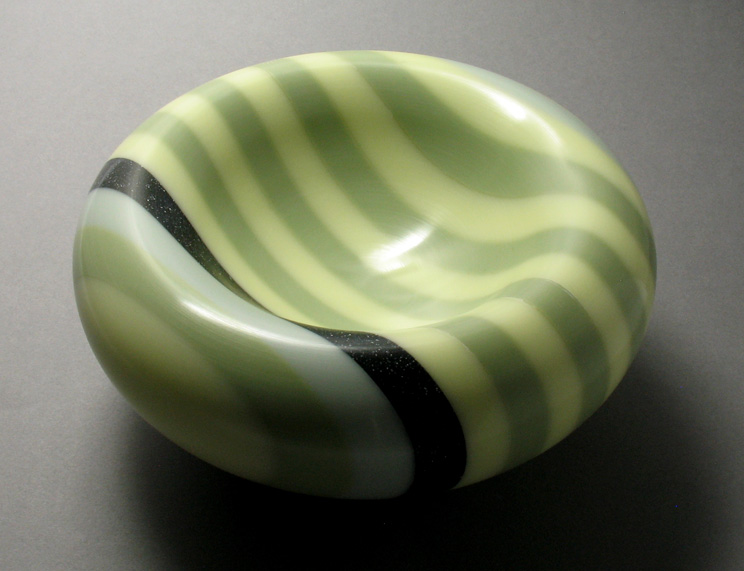 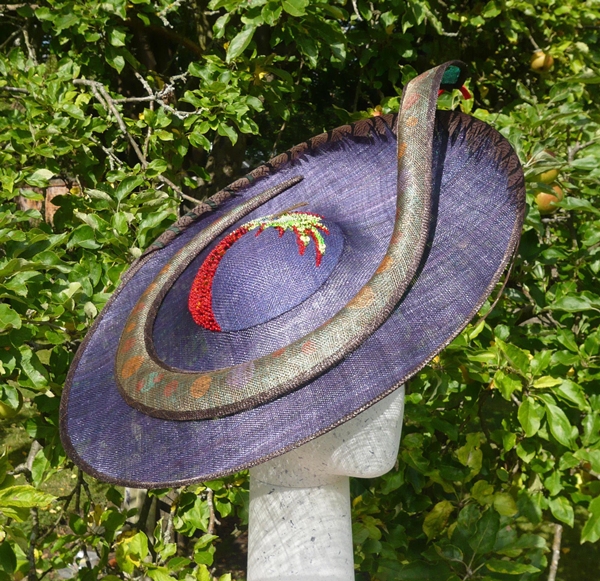 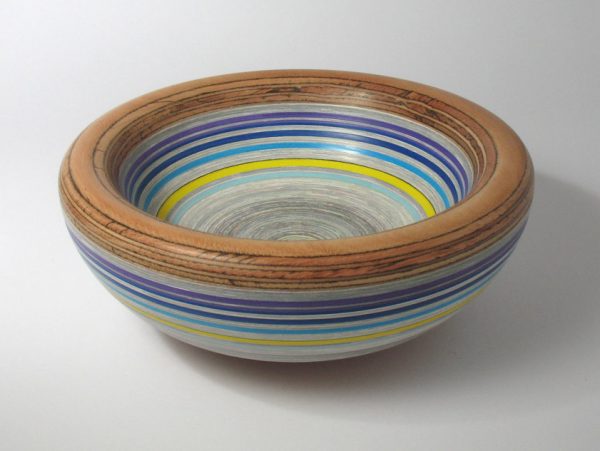 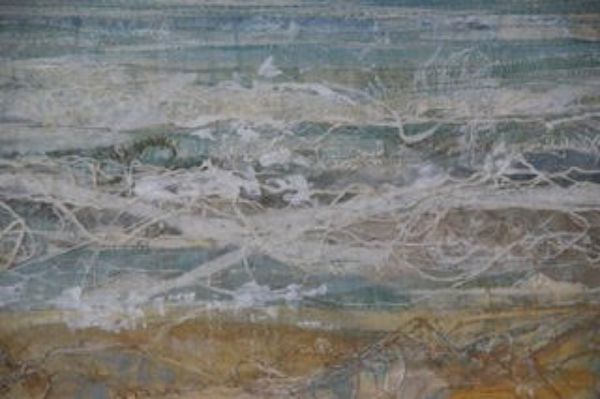