I became a potter by chance after a fortuitous visit, in 1984, to Aldermaston Pottery. After a three year apprenticeship to Alan Caiger-Smith I set up Cherry Tree Pottery where I continued to make majolica. I became a member of the OCG and exhibited widely. In 1994 I moved to America and set up Spindletop Studio and started working in porcelain and stoneware and firing with wood and salt. This was a huge change and it took a few years really to make the transition from precisely decorated, electric fired earthenware. On our return to England in 2001, I started Ewelme Pottery and have recently built a soda kiln. I am in thrall to soda at the moment and experimenting with slips and glazes. I also go often to France where, with other potters, I fire an anagama kiln. Pictures of this hungry, fiery dragon in full spate can be seen on my website. 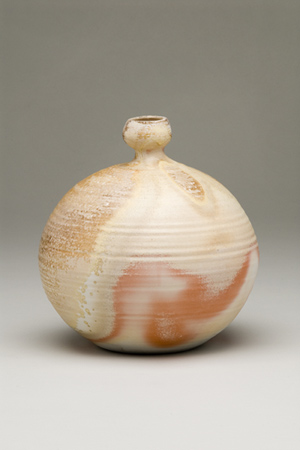 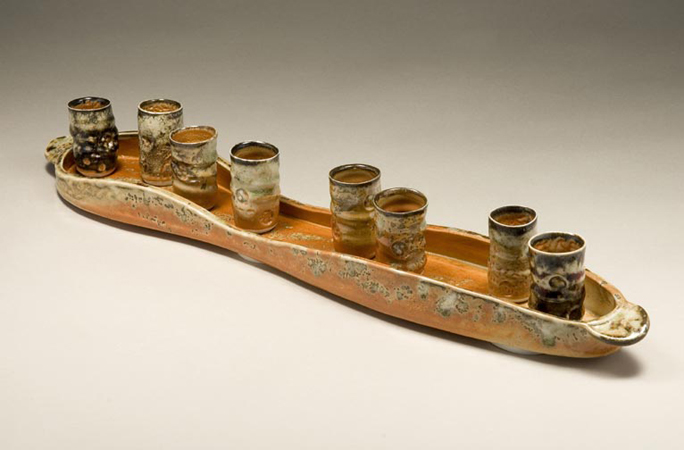 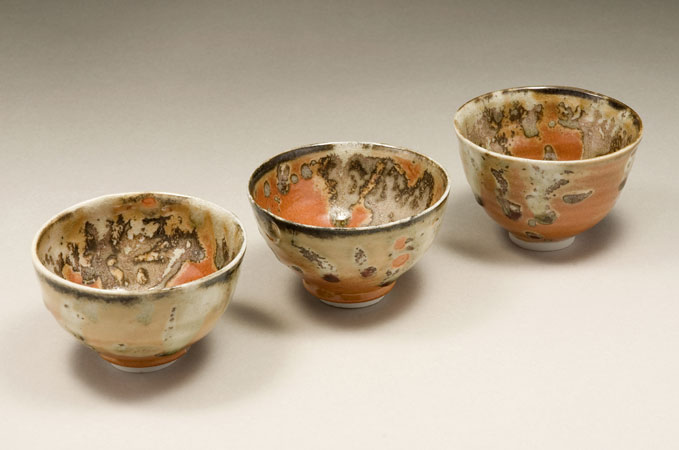 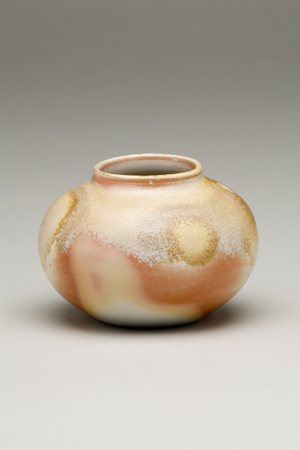 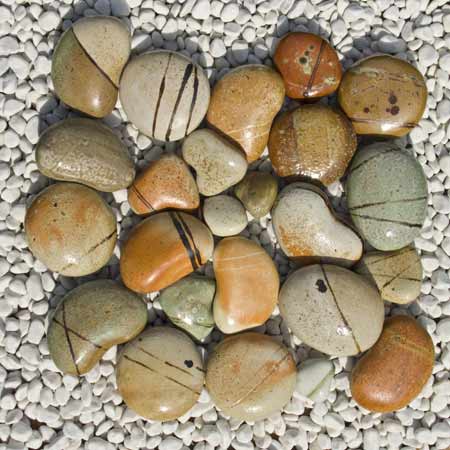 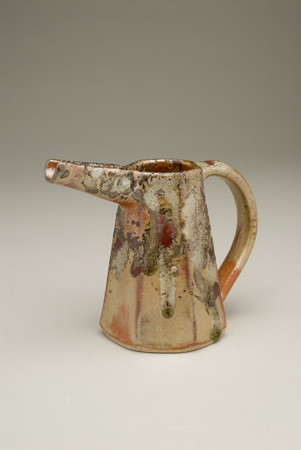