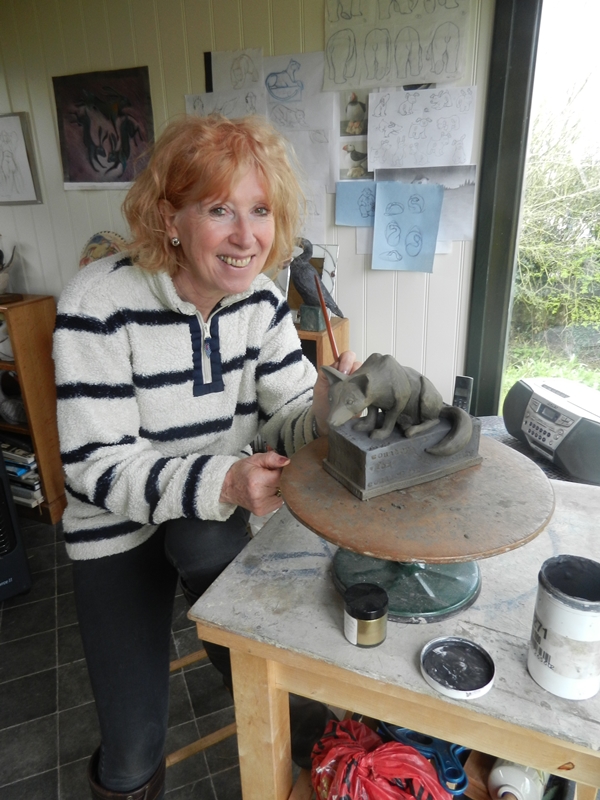 I have been employed for most of my career in The Animation Industry during which time I worked my way up through the business to the post of Director.

I was an animator and boarder on, “The Snowman” and my Directing Credits include, “The Bear” and “The Snowman and The Snowdog” which I also co-wrote.

I am based in Buckinghamshire and only only recently started to sculpt full time, re-igniting a love for the medium which I have not followed since being an art student.

I specialise in animal sculptures, and have an especial love of birds. All my pieces are built using the traditional coil technique in stoneware clay. In some of my pieces I use the technique of scrffito – drawing directly into the slip before the first firing. I then paint coloured glazes into the drawn line before firing the piece for a second time.

I also experimenting with the use of black clay which I have found can be given the appearance of bronze after the application of several finishes after firing.

I take part in The Bucks Open Studios and have exhibited at The Osbidian Gallery and Lucinda Brown Gallery I am also a member of The Buckinhamshire Pottery Society.

I am happy to take commissions, and will work closely with the client throughout the creative process. 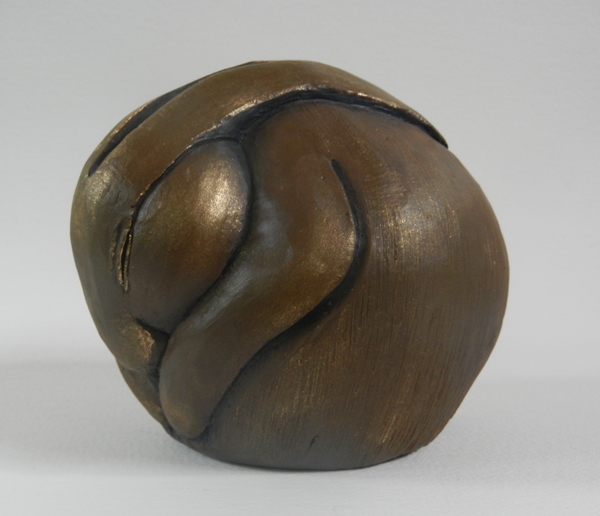 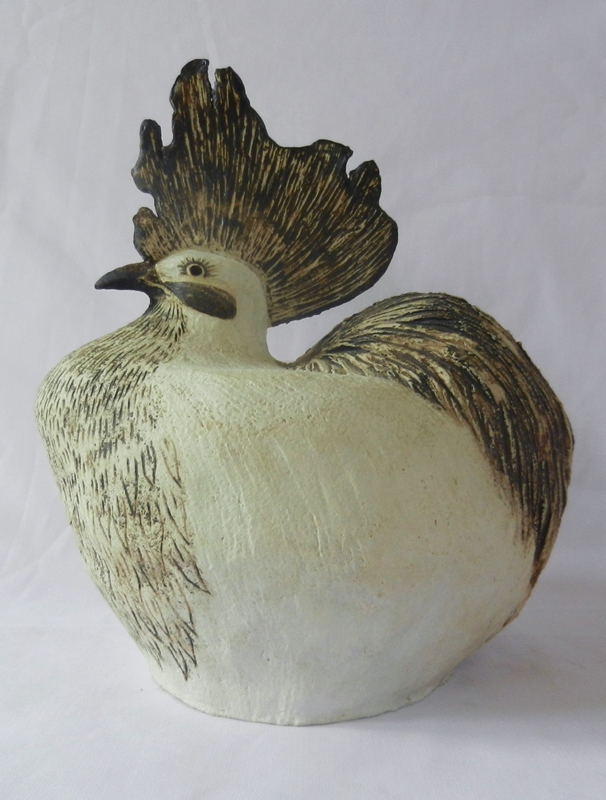 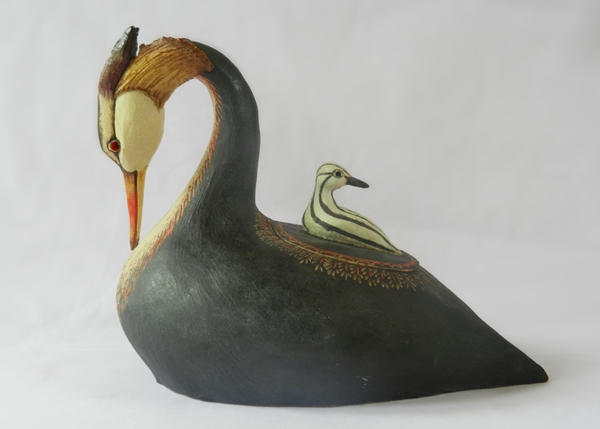 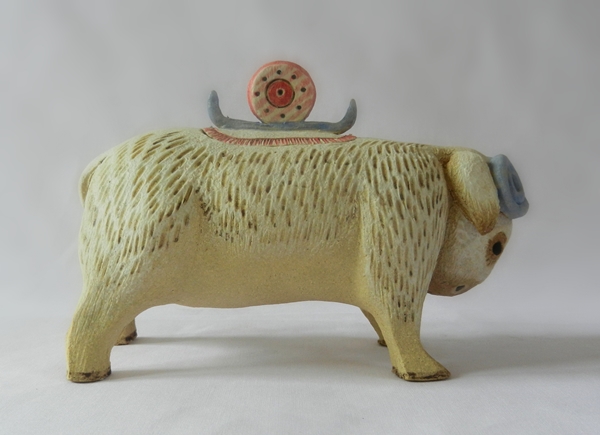 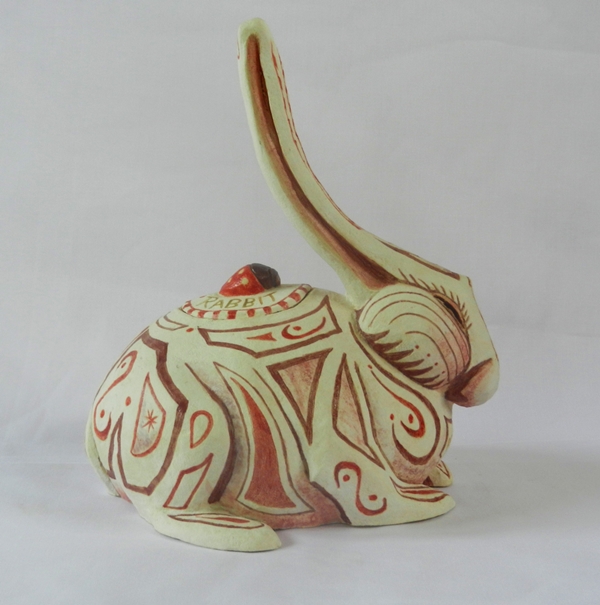 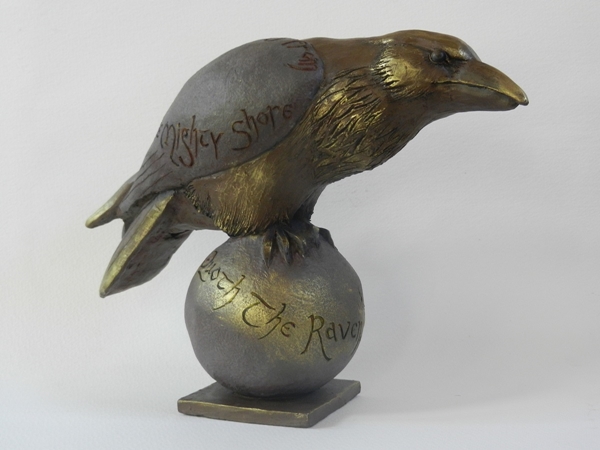